Queensland’s Bulls Masters have triumphed for the second consecutive year over the NSW Baggy Blues in an exciting T20 match in Mackay. 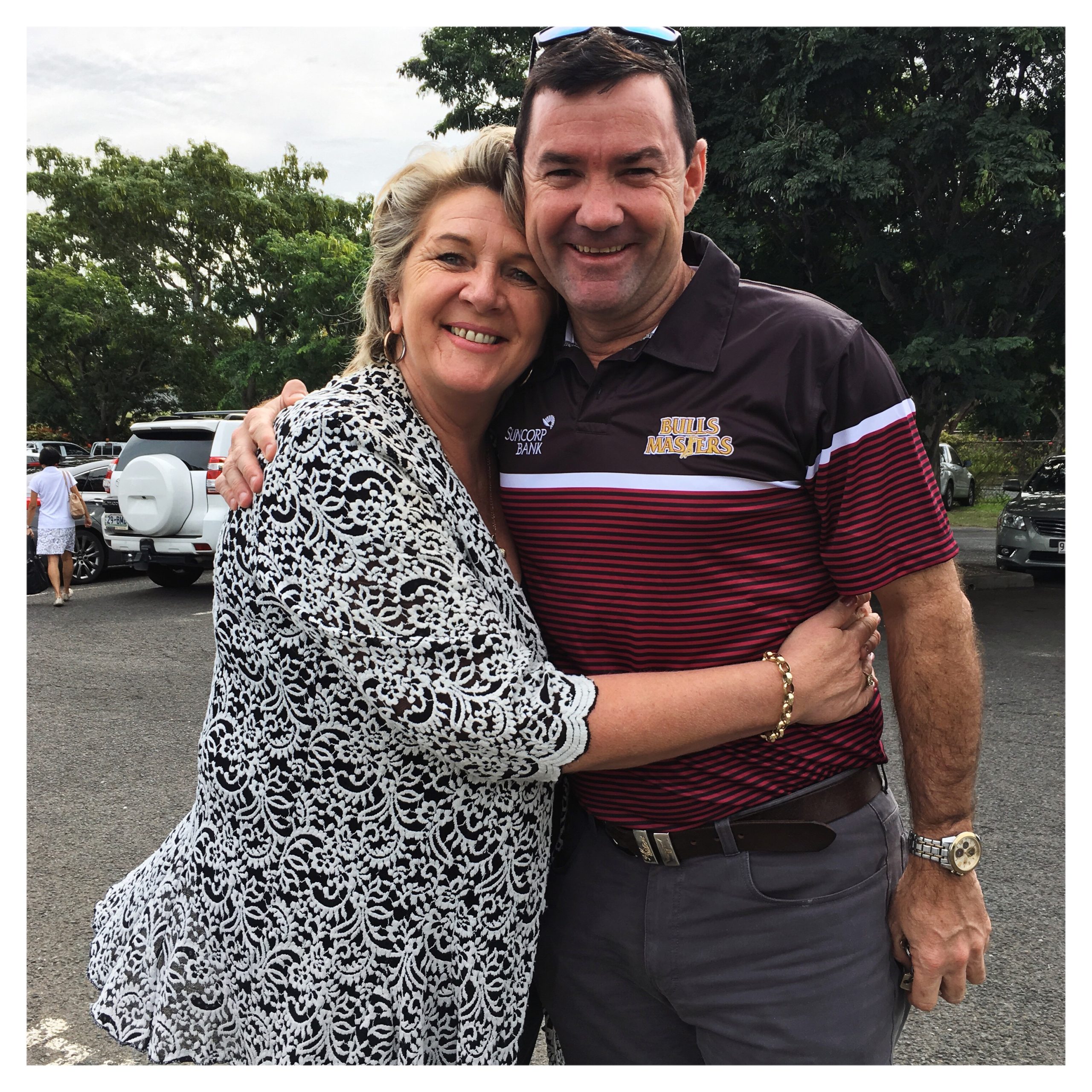 The event, which has been described as the State of Origin for cricket, saw Lee Carseldine hit a six to secure victory for the Queenslanders.

“I was a bit nervous going out there,” Carseldine admitted, having not stepped up to the crease in two years.

“I actually hit the net before I came out and didn’t hit a ball.”

Despite going down for the second year running, the Baggy Blues put on an excellent show for the fans who had turned out to support the event, which raises much-needed funds for Bravehearts.

Last year’s T20 event in Mackay raised over $200,000 to support Bravehearts’ Mission to make Australia the safest place in the world to raise a child. This year, the Bulls Masters are keen to hit that figure out of the park with Carseldine hoping to surpass $250,000 for the charity.

“Child sexual assault is preventable if we just put our resources to it,” says Hetty Johnston AM, Founder and Executive Chair of Bravehearts.

“The support we have received from all of the players and spectators at tonight’s match will go along way to protecting Aussie kids. Thank you also to Mackay Regional Council and Bulls Masters for bringing this fantastic idea to reality.”

Want to do your part to support Aussie kids?