Time to expose a system that betrays our children

Bravehearts Founder and Chair, Hetty Johnston AM, is calling for a Royal Commission into Australia’s Family Law System, imploring the public to fight for change in a system that is failing to protect Australian children.

The call comes in the wake of the release of Bravehearts’ damning Discussion Paper on the Family Law System, Abbey’s Project, named after a young girl who tragically took her own life after being betrayed by a system that was meant to protect her.

Ms Johnston is now asking the Australian public to support Bravehearts’ call for a Royal Commission by SIGNING THIS PETITION.

“Please sign the petition and support our call for a Royal Commission into the Family Law System; a broken system in which children, like Abbey, are being lost,” says Ms Johnston.

“For those of you who need further convincing to put your name to this petition, then please read the personal appeal below from the mother of Abbey, the young girl to whom we have dedicated this entire Project.”

“This is my daughter Abbey. She was a kind and gentle soul who loved her family and friends. Three years ago, she took her own life. Not a day go goes by where she is not in our thoughts and prayers. My darling daughter had her whole life ahead of her. 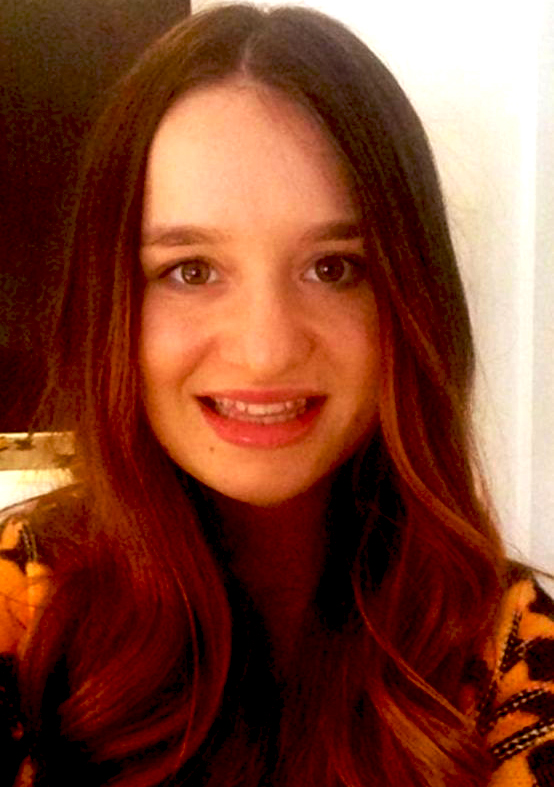 Her death could have been prevented, but her pain became too much to handle. Broken and manipulated, she was also let down by the Family Law System, a system which I believe failed to protect her from a sexual predator.

It also failed to support me, a mother, who in my attempts to protect my children, was treated as a ‘hysterical woman’ by the Family Court system, even though her father had been charged with child sexual offences against another child at the time. I was made to look like a ‘vindictive wife’ instead of what I was, a protective mother.

This Petition aims to give a voice to children, parents and others who have been through the Family Law System in Australia and feel they have not been heard, protected or supported by this system. This system failed my gorgeous little girl. She is gone and I will never get to hold her again. This torment is happening to other kids now and I know that if we expose the dysfunction and culture of the system we can save lives.

I am asking you to help me make sure no more children die or are raped and abused because the system has betrayed them.

There are critical flaws in a system that so lacks transparency and accountability: where parents can be ordered to pay tens of thousands of dollars for a court ordered report or face the loss of their child; where lawyers routinely advise that allegations of child sexual assault shouldn’t be raised for fear of aggravating the system and risking being seen as vindictive, thus leading to the loss of their child; where the parent with the deepest pockets and the smoothest appearance wins the day; where children’s own words are discounted; where they are cut off from every adult who can help them by being ordered not to visit a GP or counsellor and not to talk to anyone about what is happening to them; and where it appears that ensuring a child has a meaningful relationship with both parents comes at the cost of protecting children from harm and abuse.

By adding your name to this petition, we can bring about change. A Royal Commission into the Family Law System of Australia will examine the failings of this system and stop kids from taking their own lives. We must expose the dysfunction that betrays children and protective parents and causes untold pain and trauma to innocent children.

This will be Abbey’s legacy.”