Unite with thousands of Australians in the fight against child sexual abuse by Showing Your Heart and raising funds or donating this Bravehearts Day! Visit the dedicated Bravehearts Day website to register and learn more about getting involved.

For a quarter of a century, Bravehearts has been at the forefront of breaking the silence around child sexual abuse, speaking out for survivors and raising awareness about child protection through our annual campaign: White Balloon Day.

The inaugural White Balloon Day was held 25 years ago however, and since then attitudes towards the use of balloons have evolved. It is now widely accepted that balloons cause harm to the natural environment and subsequently, Bravehearts cannot in good faith continue to promote their use as part of our cause.

Preventing child sexual abuse and supporting those who are impacted by this crime will always be Bravehearts’ priority.

Bravehearts Day 2022 is Proudly Supported By 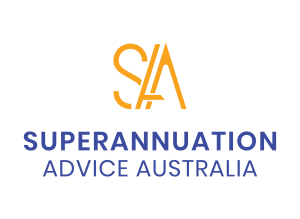 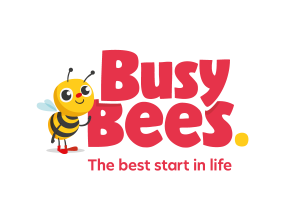 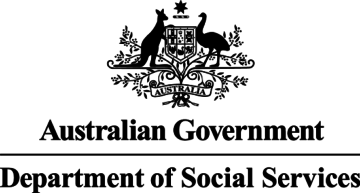