What We Do > Education and Training > Information and Resources

As parents and carers of children there a number of key steps we can take to build resilience and protect our kids from sexual harm. With approximately 1 in 5 children experiencing child sexual assault or exploitation, the good news is that for the most part, this crime is preventable.

By educating and empowering yourself, your children and their carers, we can minimise the risk of harm and make Australia the safest place in the world to raise a child. 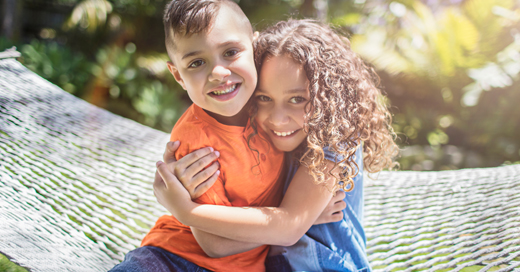 HOW TO TEACH YOUR CHILD ABOUT PERSONAL SAFETY

Easy steps you can take to empower your child with personal safety skills. 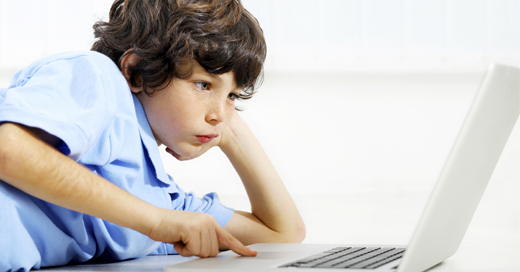 Tips and strategies to protect your child online. 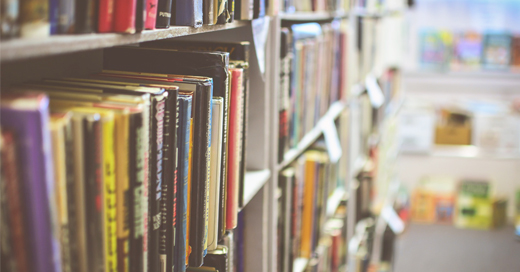 Sort the fact from the fiction when it comes to child sexual assault and exploitation. 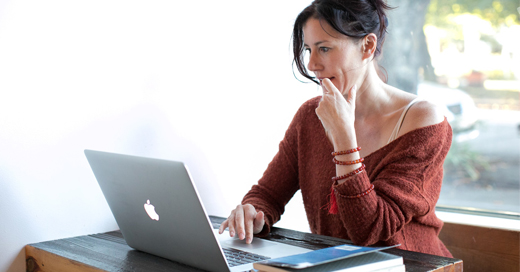 Information sheets and resources for parents and caregivers. 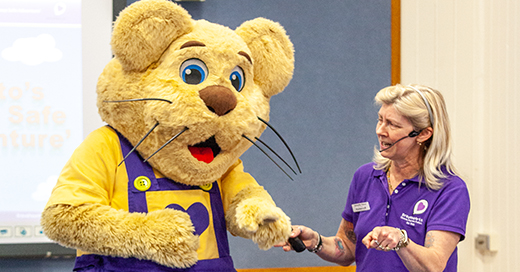 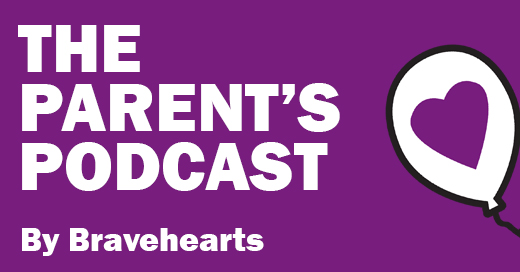 A podcast by Bravehearts covering issues related to child protection.

Approximately 1 in 5 children will experience child sexual assault or exploitation. Where does this stat come from?

As with most statistics in this area, there are few that are definitive. We have taken the 1 in 5 statistic from a number of different studies over the years. It is important to note that this includes the continuum of sexual behaviours – from non-contact offences such as grooming, online offences and exposure through to the contact such as fondling and penetrative offences: Some of the research we base this statistic on includes:

How would I know if my child is being sexually assaulted or exploited?

A child may choose to disclose or not disclose, and their reasons for doing so can be very complex, due to the complicated relationship between a victim and the offender.

Bravehearts recommends speaking to children and young people about relationships, private parts and other personal safety education to provide them with the knowledge and confidence to disclose if they ever need to.

Bravehearts also recommends that parents and carers pay attention to their child’s emotions, behaviour and routines. Changes may be gradual or sudden, and any changes in a child’s behaviour should be monitored.  Some common indicators in children that they may have experienced child sexual assault include:

Short term effects may include:

Long term effects may include:

It is really important to understand that the impacts and effects of child sexual assault and exploitation can be minimised. Children, young people and adults who are supported and believed when they speak out are less likely to endure long terms negative impacts.