7 Questions with a 777 Runner: Kayleen Johnston

It’s that time of year again, registration is now open for the July 2020 Bravehearts’ 777 Marathon!

Earlier this year, 22 mighty men and women took on the mammoth event of seven marathons over seven states in seven consecutive days. Kayleen Johnston competed in the event for the first time this year, alongside her father Ian, having never previously run a marathon! Kayleen shares with us her post-event wisdom for anyone considering entering below. 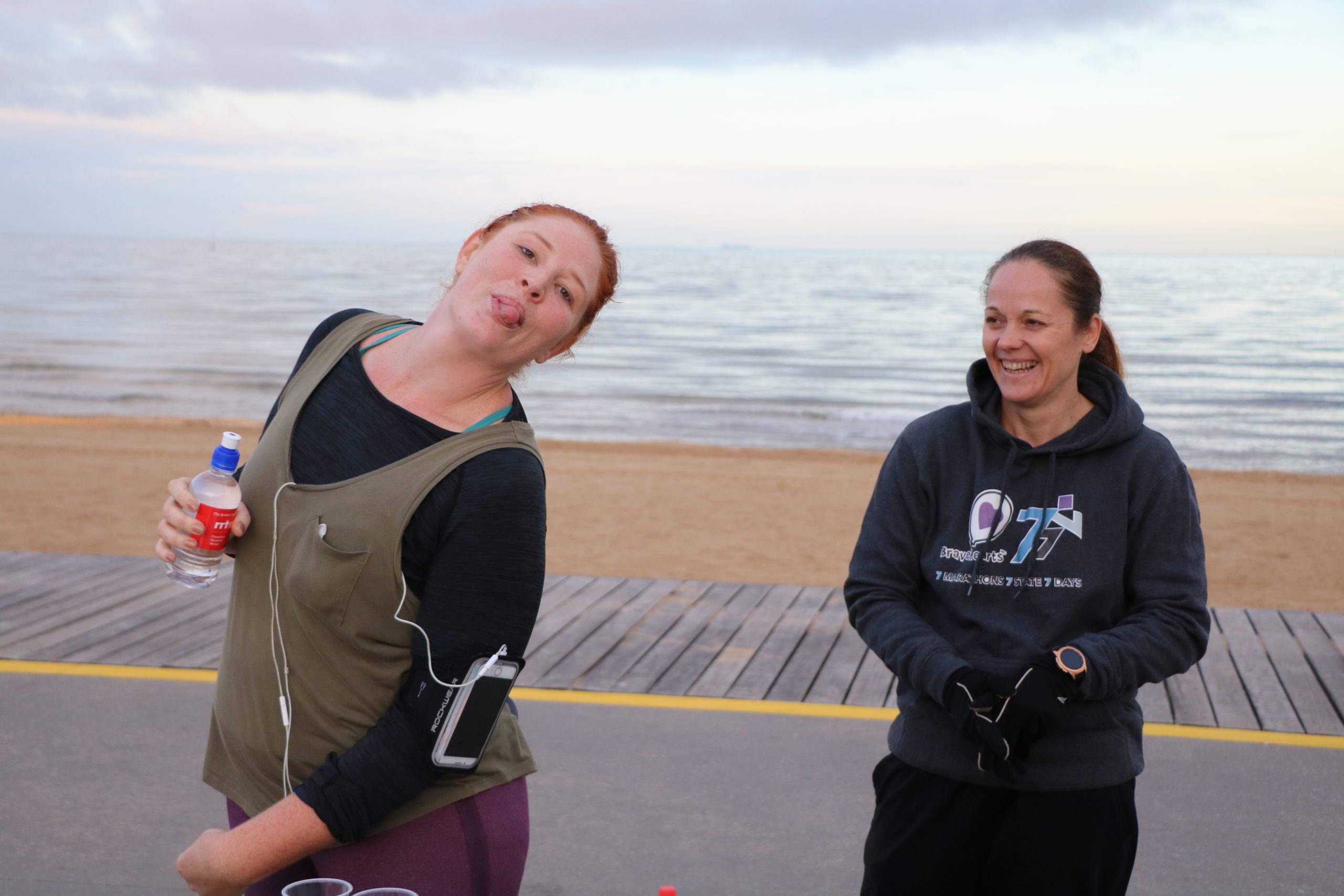