Detective Inspector Jon Rouse APM: Thank you for your Service

Detective Inspector Rouse… it is with great and deep respect that we thank you for your Service.

Detective Inspector Jon Rouse APM recently announced his retirement after a distinguished, almost 40 year career with the Queensland Police Service (QPS) and the Australian Federal Police (AFP) respectively. Bravehearts would like to take this opportunity to acknowledge the immense contribution Jon has made to child protection, both domestically and internationally.

In 2001 he commenced at Task Force Argos where he implemented Australia’s first operation to proactively target internet child sex offenders. He was seconded to the AFP operated Australian Centre to Counter Child Exploitation (ACCCE) in 2019, to lead the Covert Online operations team, Victim Identification Unit and Training team. He was instrumental in the development of the Australian National Victim Image Library, which helps police identify victims of sex offenders, and has been a key member of the international community fighting online child exploitation.

Jon is the recipient of four Commissioners Certificates for his operational leadership and two Queensland Police Excellence awards for Child Protection Prevention. He is the recipient of the Queensland Police Medal, the National Service Medal, the Exemplary Conduct Medal, the National Police Medal and the Australian Police Medal. He received the ‘Champion for Children Award’ from the International Centre for Missing and Exploited Children in 2018, was awarded Queensland Australian of the Year in 2019, and acts as Ambassador for several child protection NGOs, including Bravehearts.

Detective Inspector Rouse; Bravehearts congratulates you on your well-earned retirement and it is with great and deep respect that we thank you for your Service. 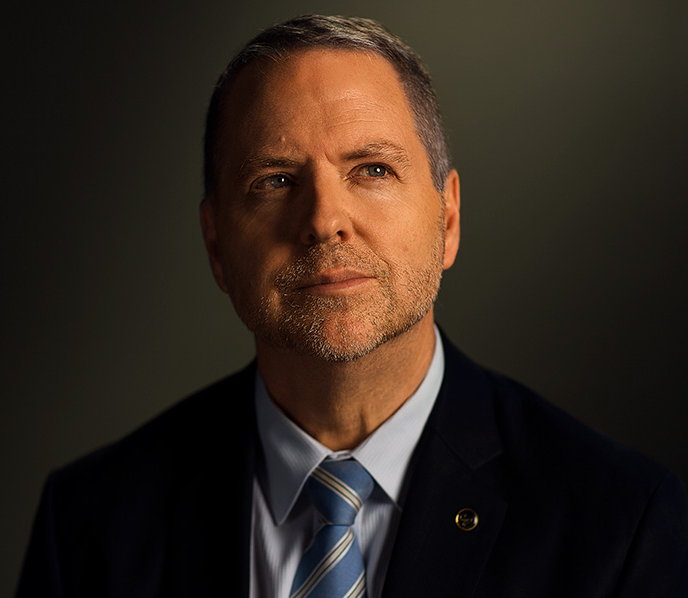